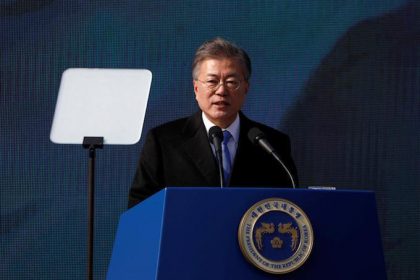 South Korean President Moon Jae-in and his wife will pay a three-day official visit to Vietnam starting next Thursday, according to Vietnam’s foreign ministry.

During the visit, Moon will attend a summit with his Vietnamese counterpart Tran Dai Quang, and meet other government leaders, including General Secretary of the Communist Party Nguyen Phu Trong. 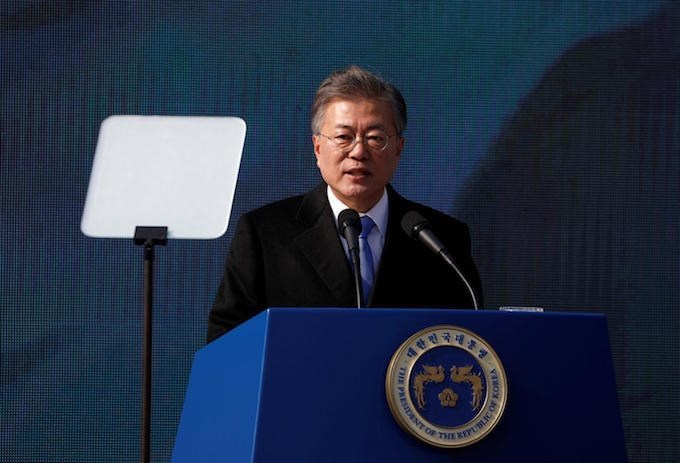 This will be Moon’s first official visit to Vietnam since he took office last May, and his second visit to Vietnam after attending the Asia-Pacific Economic Cooperation (APEC) Summit in Da Nang last November.

Moon’s visit to Vietnam will be his second official visit to an ASEAN country as part of his “New Southern Policy,” which aims to elevate South Korea’s relations with ASEAN to the same level as its relations with the U.S., Japan, China and the E.U.

During the Vietnam visit, Moon is also expected to seek ASEAN support and cooperation ahead of the historic inter-Korean summit with North Korean leader Kim Jong-un next month. Stressing the importance of ASEAN in de-escalating tension on the Korean Peninsula, Moon has promised to visit all 10 of its member states before the end of his term in 2022.