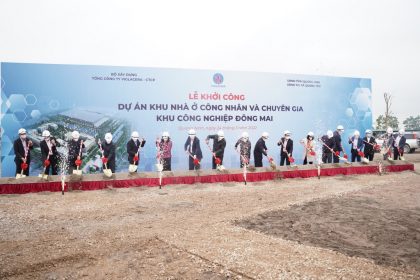 The event marks the next important step in 2022 for the Corporation, continuing to affirm the leading enterprise of the construction industry; the prestigious brand not only in the field of production of building materials but also in industrial park infrastructure investment, real estate investment, social housing development, especially housing for industrial workers. 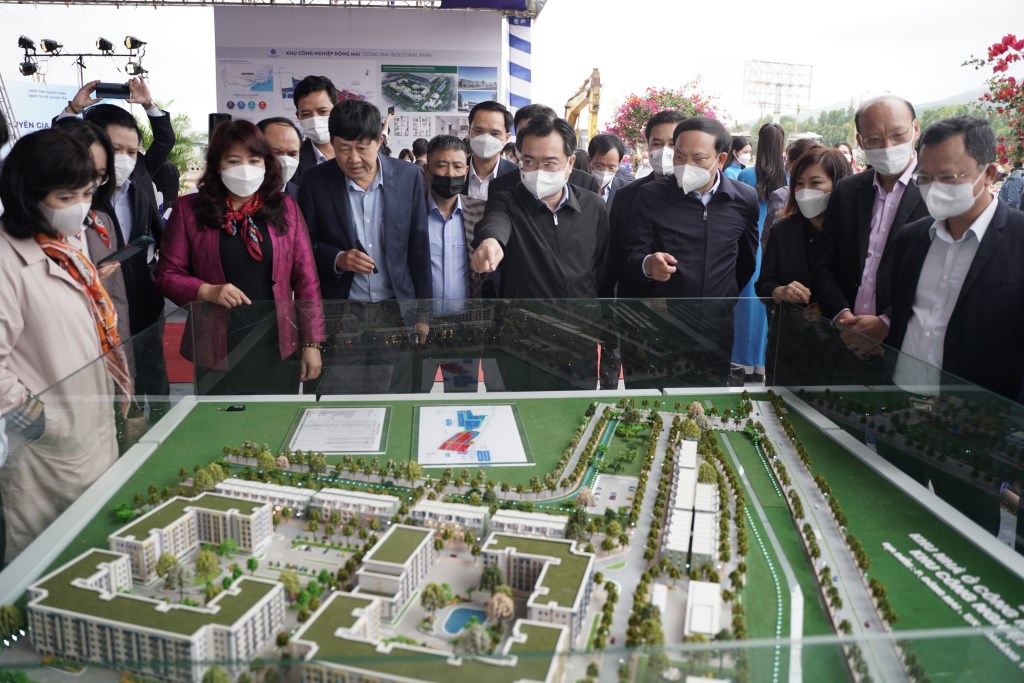 Viglacera Corporation has more than 20 years of experience in industrial park (IP) development in Vietnam, with 12 IPs with more than 4,000 hectares of leased land attracting more than 300 domestic and foreign investors. Among them are large and high-tech manufacturing corporations, multinational corporations such as Samsung, Hyosung, Amkor (Korea), Canon, Yazaki, Toyoda Gosei (Japan), Foxconn (Taiwan), BYD (China), etc. with investment capital up to tens of billions of USD. 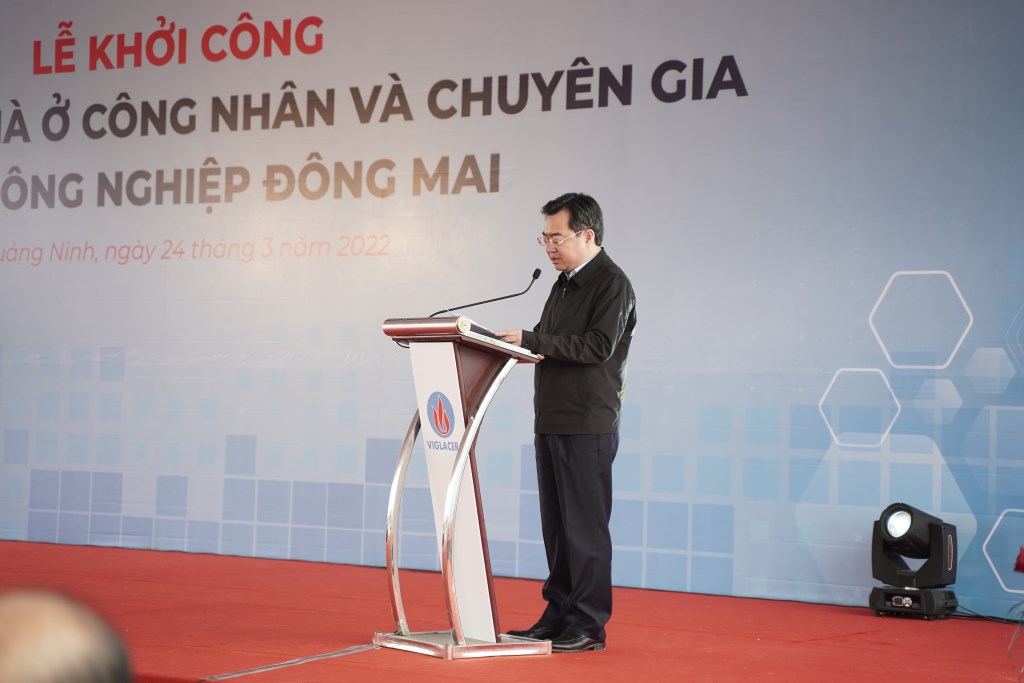 Minister of Construction Nguyen Thanh Nghi directed at the ceremony

In which, Dong Mai Industrial Park has an area of 168 hectares, has completed the construction of technical infrastructure and has attracted 23 production enterprises with a workforce of about 15,000 people; it is expanding with an expected scale of 149 hectares and carrying out procedures to prepare for project investment. 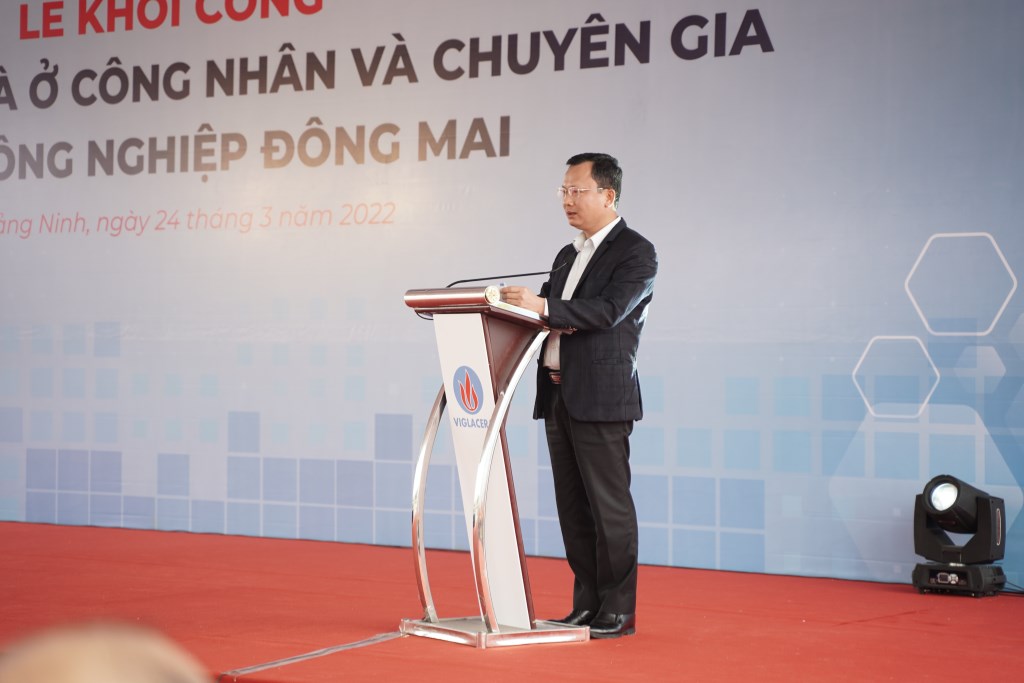 The project has a selling price of only 7.1 million VND/m2 and the apartment rental price is only from 31,500VND/m2/month, this will help employees “settle in and live happily” with a long-term commitment to enterprises in the industrial park and ensure the goals of economic development and local social security. 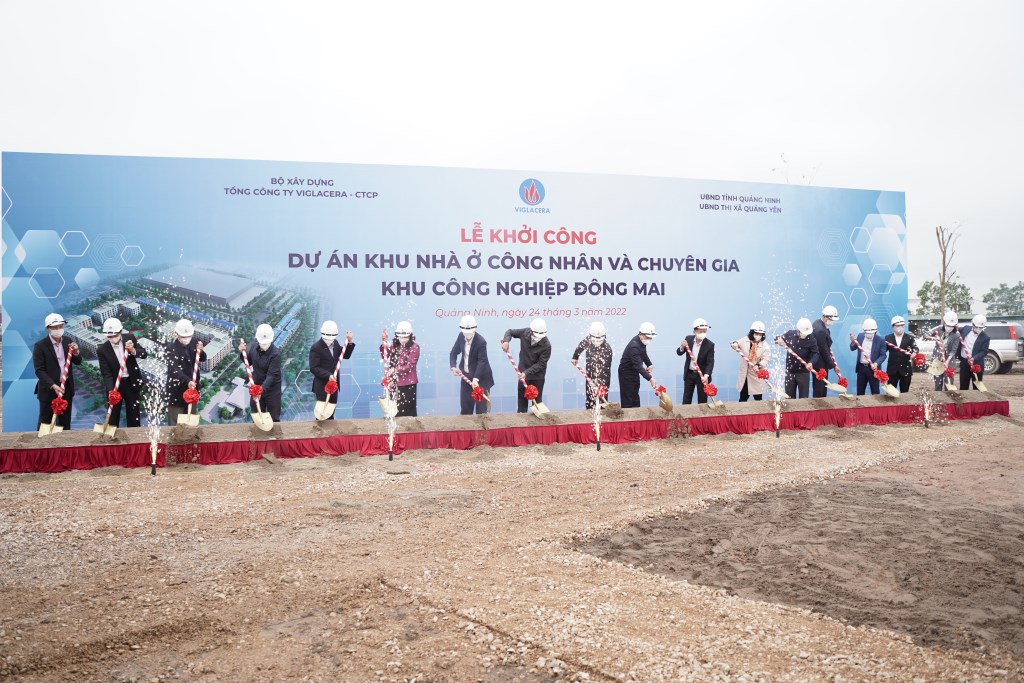 By taking the initiative and taking the lead in investing in worker’s housing in industrial zones, Viglacera is making a great contribution to implementing guidelines and policies of the Government and the Ministry of Construction as well as Quang Ninh province on social housing development for workers, especially when the situation accommodation shortage is increasing with the speed of industrial development in Vietnam, thereby it is demonstrated Viglacera’s responsibility to the community as well as increases its attractiveness for industrial zones that Viglacera invests in. 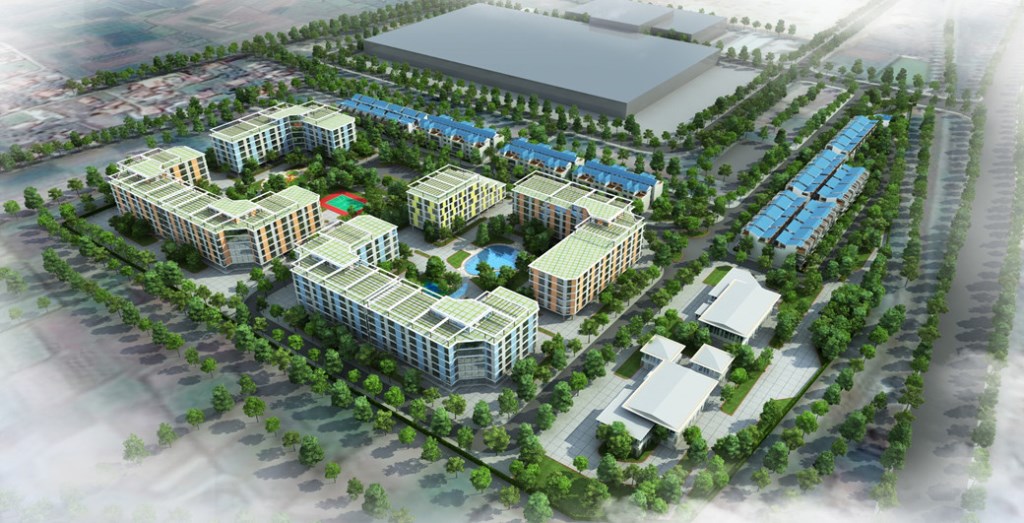 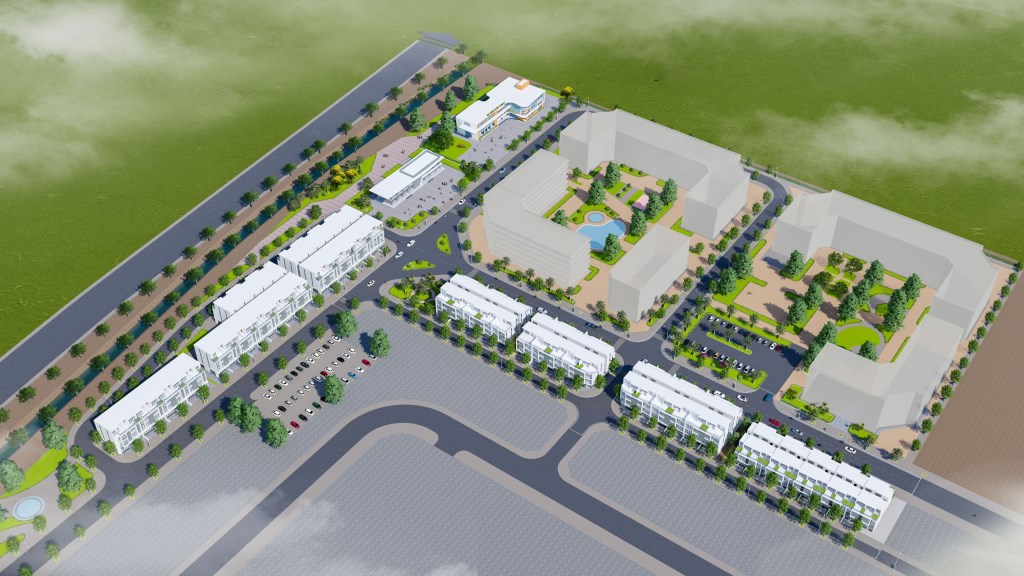 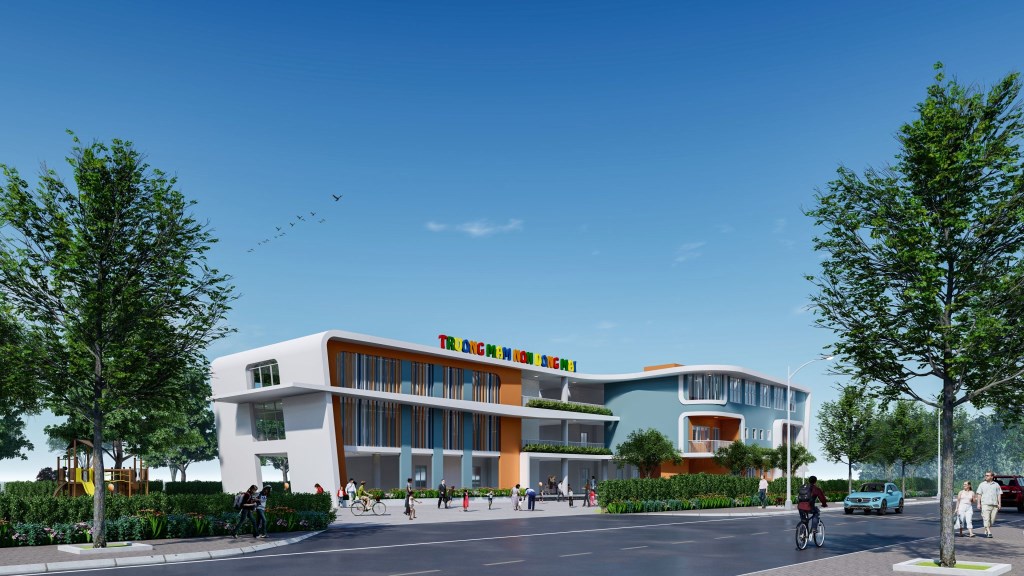 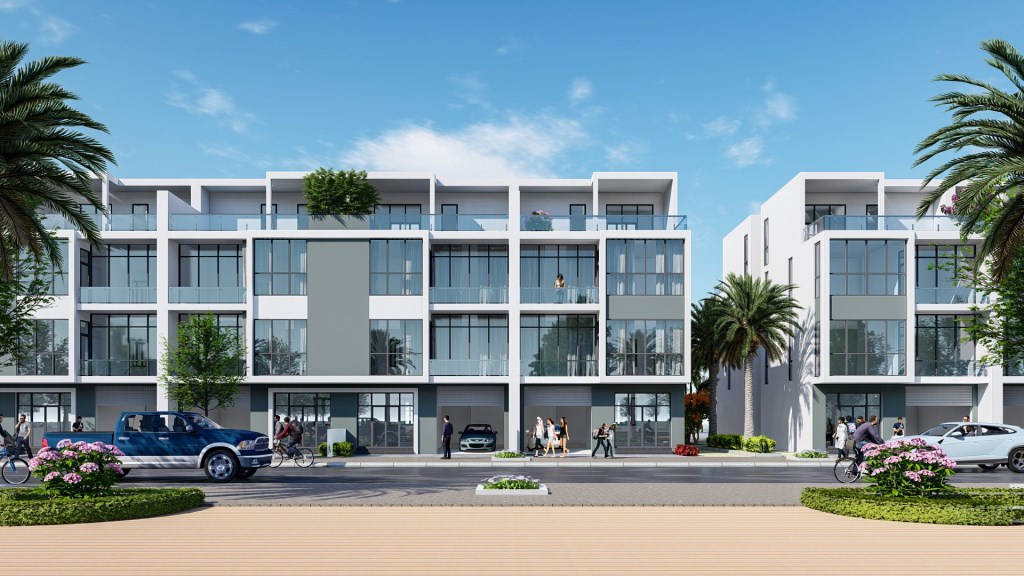 The housing project is fully invested with utilities such as green park, kindergarten and supermarket