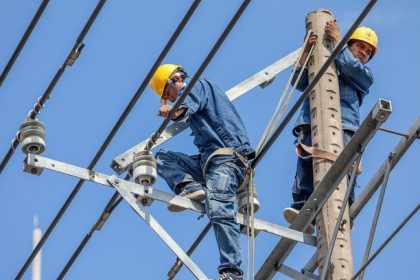 Specifically, the average electricity selling price will increase from VND 1,720.65 to over VND 1,864 per kWh (not included VAT). This Decision has just been signed and will come into force from March 20. This increase has been agreed by the Government. Previously, the Government also met with the Ministry of Industry and Trade and related ministries and agencies to discuss about raising electricity selling prices. So after more than 2 years having stayed at the same rate, the average retail price of electricity is adjusted to increase. 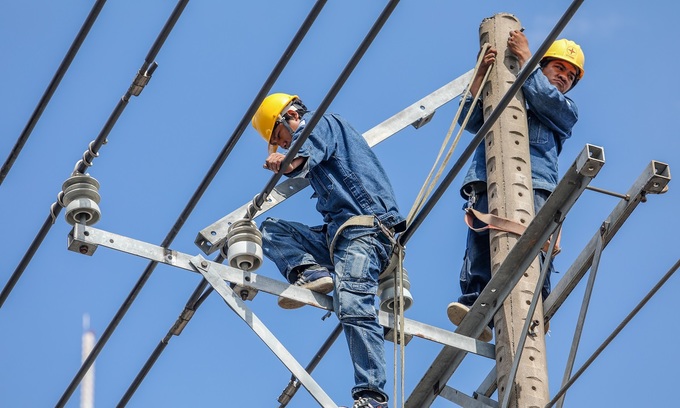 Vietnam raises its electricity prices by 8.36 percent on March 20, 2019. Photo by VnExpress

Earlier in March, the Ministry of Industry and Trade informed about the expectation to adjust electricity price at the end of the month.

“If the input costs are fully calculated, this adjustment must be at nearly 10%, but taking the macro factors into consideration, an increase of 8.36%, is used” said a Deputy Minister of Industry and Trade.

According to the Prime Minister’s Decision 24, electricity prices currently have had many different frames and rates for each customer group.