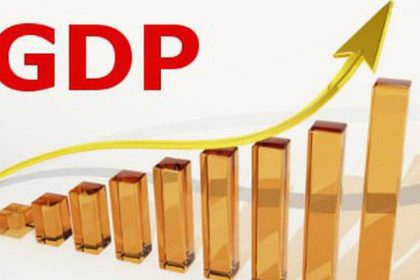 According to the latest report of General Statistic Office, GDP of the third quarter of 2019 was estimated to increase by 7.31% compared with the same period last year, higher than the increase of 6.82% and 6.73% of the first and the second quarter, respectively. In general, GDP of the first nine months of 2019 was estimated to increase by 6.98% in comparison with the same period last year, which is the highest increase in nine months over the last nine years. In the general increase of the entire economy, the agriculture, forestry and fishery sector witnessed an increase of 2.02% (increased by 3.7% compared with the same period in 2018), contributed 4.8% to the gross growth. Industry and construction sector and service sector grew 9.36% and 6.85% and contributed 52.6% and 42.6% to the gross growth respectively. 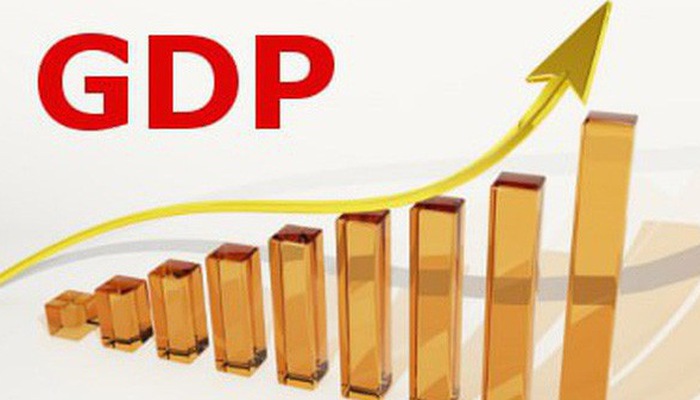 According to the General Statistic Office, the major motivation in the first nine months of economic growth was the processing industry (increased by 11.37%) and market services (wholesale and retail; financial activities, banking and insurance; transportation and warehouse, and information and communication grew 8.31%, 8.19%, 7.82% and 7.65% respectively)
In terms of economy structure in the nine months, the agriculture, forestry and fishery sector accounted for 13.2% GDP, industry and construction sector comprised 33.98% GDP; and service sector made up 42.74% GDP.