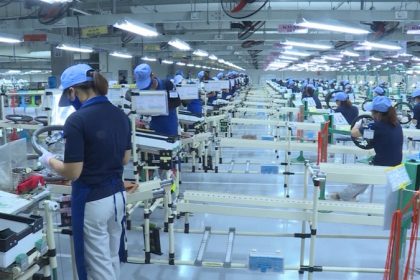 Despite the negative impacts of the Covid-19 epidemic on the world and domestic economies. Thai Binh is still one of the leading provinces in the country in terms of investment attraction, especially with FDI inflows. With the drastic participation of both the political system and the very high consensus of the people, along with the advantages of economic zones and a synchronously connected transport system, Thai Binh is becoming a popular destination for foreign investors to pay special attention.

In October 2019, the Prime Minister approved the plan on construction of Thai Binh economic zone with a total area of 30,583 hectares with 12 subdivisions, with the goal of becoming a center of ocean economy, diversified of the North Coast region and the whole country. Tien Hai currently has 9 industrial parks and 1 industrial cluster with an area of 3,970 ha, of which Tien Hai industrial park with an area of 795 ha in Tay Son, Tay Giang, Dong Lam and Dong Co communes is considered the first industrial park and largest scale in Thai Binh. Particularly, Tien Hai industrial park has attracted 45 investment enterprises and 70 projects with a total registered capital of nearly VND 13,200 billion. 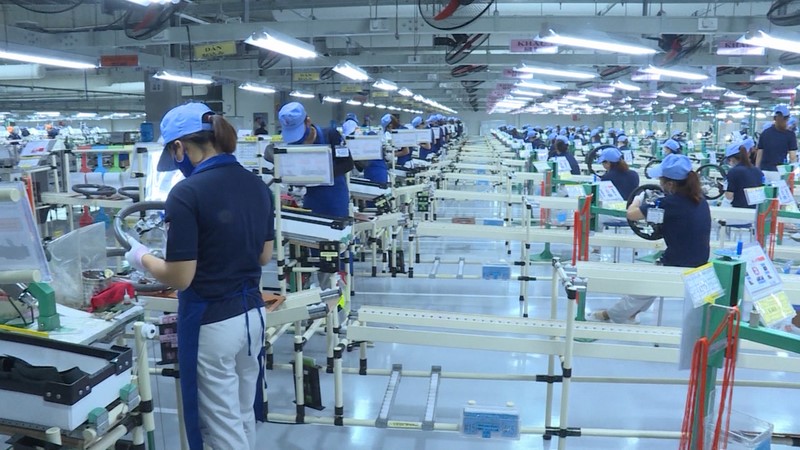 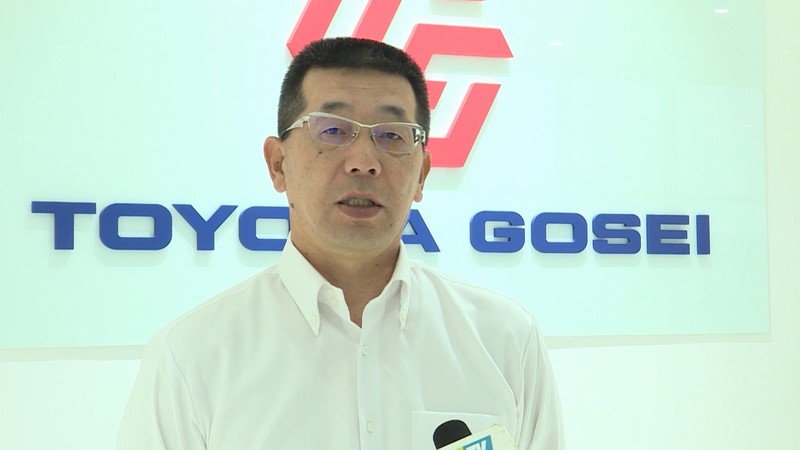 Mr. Masatoshi Kontani – General Director of TOYODA GOSEI Co., Ltd., Japan: “During the construction of the factory, we received a lot of advice from agencies and departments, we think Tien Hai is a place with a lot of potential and trusted by many workers, companies strives to develop.”

With a special connection location, Quang Ninh – Thanh Hoa highway is considered as one of the most important highways promoting Thai Binh trade in the economic development triangle of Hanoi – Hai Phong – Quang Ninh. In particular, Tien Hai enjoys many advantages of regional linkage, creating special opportunities to accelerate industry and promote advantages of sea tourism.

Currently, the Ha Long – Hai Phong highway segment, the first part of the entire highway with a total length of more than 25km, has officially come into operation. The Hai Phong – Thai Binh and Thai Binh – Ninh Binh highways were both started construction in 2017 with a scale of 4 lanes expected to be officially opened to traffic in early 2022.

In addition, Tien Hai Industrial Park also has a great advantage in energy when it is located in Tien Hai gas field area with CNG gas field with large reserve of hundreds of billion m3 of gas, annual capacity of 200 million m3 of gas. Moreover, with the advantage of being located in the region with the most abundant labor resources in the North with a labor force in the province and neighboring provinces of up to 5.5 million workers, businesses in Tien Hai Industrial Park will be very easy to find & recruit workers.

With the above incentives and advantages, Tien Hai Industrial Park has become an attractive destination for domestic and foreign investors.

The industrial park has clean land, competitive rent, ready to meet the needs of businesses to build factories right away.