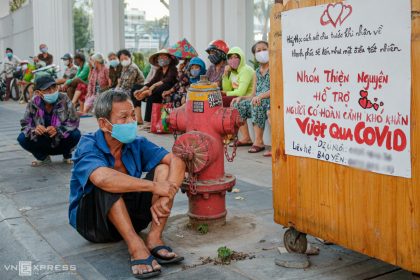 The government has passed a VND62 trillion ($2.6 billion) financial support package for poor people and businesses affected by the Covid-19 pandemic. 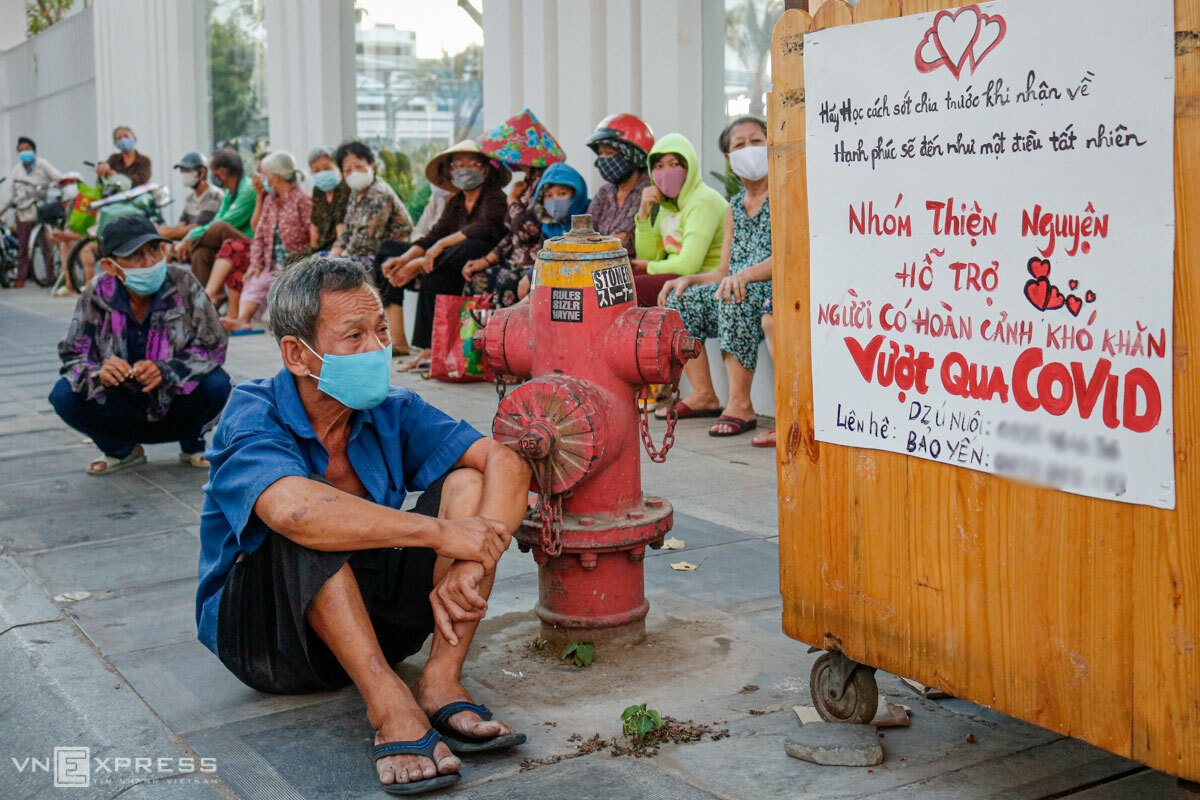 Those people losing their jobs due to the Covid-19 crisis for 14 days or more will get a monthly allowance of VND1.8 million ($77).

Part-time workers who are unemployed but have not received unemployment benefits will get a monthly allowance of VND1 million ($43).

Household businesses with revenues below VND100 million ($4,300) a year who’ve have had to suspend operations from April 1 due to the Covid-19 pandemic would also be supported with VND1 million per month.

The financial support will be provided over at least three months until June. Of the VND62-trillion package, nearly VND36 trillion ($1.55 billion) will be taken from the central government and local administration budgets.

In addition, businesses that have suffered financial difficulties as a result of Covid-19 will be allowed to borrow money from the Vietnam Bank for Social Policies at zero percent interest to pay their employees’ salaries for three months. The loans will cover a maximum of 50 percent of the local minimum wage, and businesses will be responsible for paying the remaining salary.

The Planning and Investment Ministry has estimated that 250,000 workers will lose their jobs this quarter and another 1.5-2 million face a similar threat in the coming months.

The ministry has also warned that if the pandemic situation worsens, 400,000 would lose their jobs and three million more could be laid off.

The government has ordered “non-essential” businesses like massage parlors, karaoke bars, tourist and amusement sites, movie theaters, beauty salons, beer shops, restaurants, and eateries to be closed until April 15, saying the country was entering a critical two-week stage in its Covid-19 fight.

As of Friday morning, Vietnam had recorded 255 Covid-19 patients, 131 of whom have been discharged.

The Covid-19 pandemic has claimed 95,500 lives in 209 countries and territories.

Vietnam’s GDP growth hit roughly 3.82 percent in the first quarter, the lowest since 2010, due to the coronavirus impact, according to the General Statistics Office. Last year, GDP expansion hit 7.02 percent, the second highest growth figure in the last decade, after the record 7.08 percent in 2018. – VnExpress