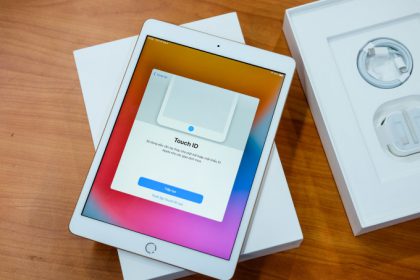 Vietnam is again in the spotlight after Apple’s move to shift production activities to this Southeast Asian country, according to TRT World page of Turkish Radio and Television Corporation. This move showed that Vietnam has emerged as a preferred manufacturing destination for global tech giants. 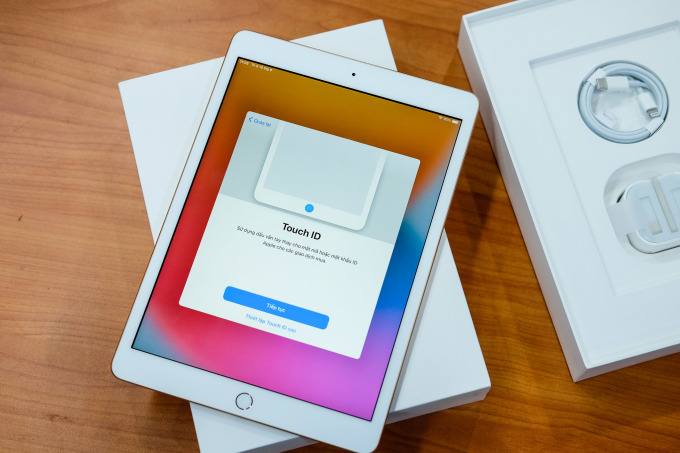 For the first time, Apple is moving part of its iPad manufacturing out of China, taking them to factories in Vietnam, Nikkei Asia reported on June 1.

The development comes as lockdowns in the Chinese city of Shanghai disrupted supply chains for various tech products, prompting the iPhone maker to find alternatives, it said, adding that an iPad assembler has already built assembly lines in Vietnam.

Apple is already sourcing its Airpod earpieces from the Southeast Asian economy, which has registered sustained economic growth in the past two decades.

But where Vietnam has really made its presence felt in the past decade has been in its ability to attract foreign direct investment (FDI) in factories that are assembling and manufacturing tech products from smartphones to TV components.

The Republic of Korea (RoK) and Japan – home to some of the biggest technology names – accounted for 376 billion USD in total FDI poured into Vietnamese manufacturing sector between 2015 and 2020, according to one study.